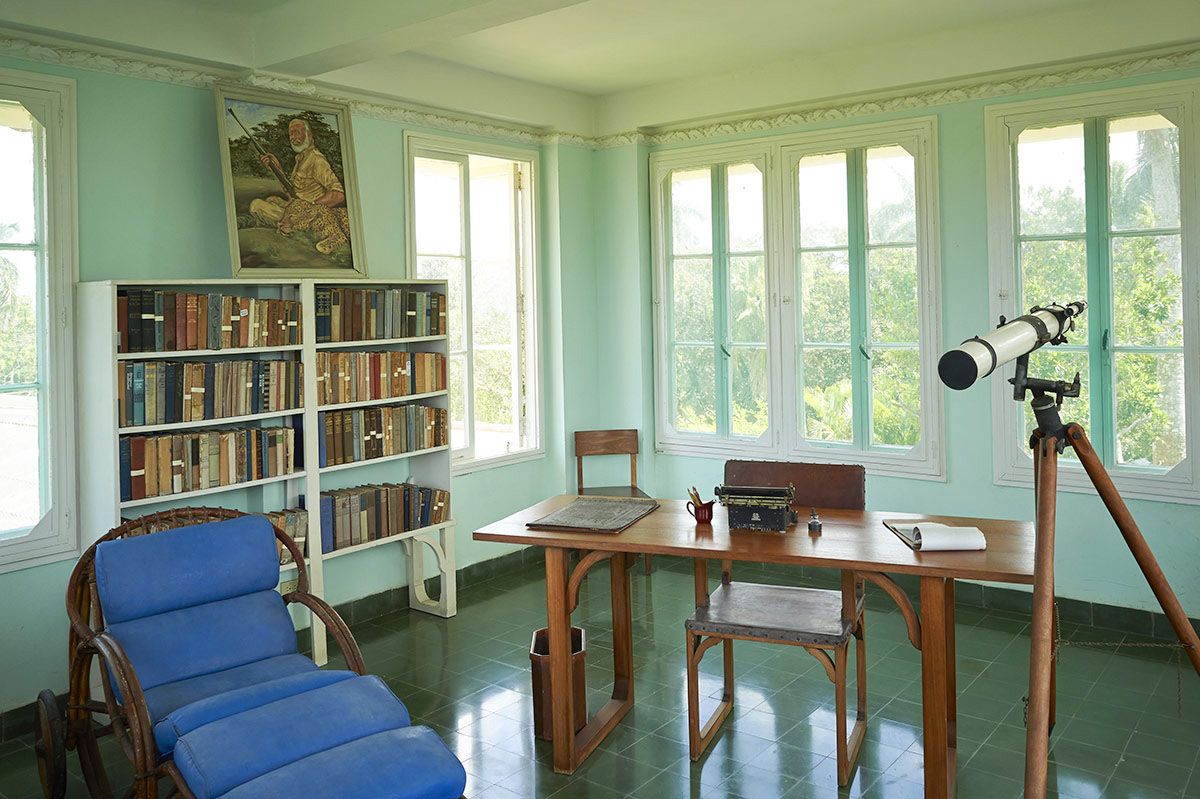 In 2013 I had my first magazine feature as a writer published in Southwest Fly Fishing. Its title was The Big-hearted Laramie River and it was inspired by researching the life of Ernest Hemingway. The image above was photographed in Hemingway's writing studio in the tower at his Finca Vigia (Lookout Farm) near Havana, Cuba. Since then I've been carving out more time and attention to the craft and to date, I've written over a dozen features covering fly fishing, bird hunting, and travel. My encounters have taken me from Cuba to Alaska. Publications include Anglers Journal, The flyfish Journal, The Pointing Dog Journal, American Angler, Big Sky Journal, Southwest Fly Fishing, and Northwest Fly Fishing. My feature about Buffalo Bill Cody and Ernest Hemingway in Wyoming will appear in the summer issue of Strung. I'm down in the Florida Keys for two months working on another one at the moment. I hope you can locate the publications and give them a read. I shot the photographs.